We've had an exciting year since our last fundraiser in 2018. Please be our guest at our 2019  Fall Fundraiser. Hear about our successful 2018-2019 year, meet some of our 24/7 Dad graduates, hear a provocative message form our Featured Speaker, Dr Minner Labrador, and learn about our vision for 2019/2020. We look forward to seeing you for an evening with good friends, good food, an interesting program and a look at SpoFI in 2019/2020.

This event is made possible at no cost to our guests through the generosity of our event sponsor: Dr. Minner Labrador, Jr. serves as president of the Upper Columbia Conference, the regional headquarters of the Seventh-day Adventist Church in the Inland Northwest. He provides leadership to 130 Adventist churches and 25 Adventist schools.

In addition to serving as a pastor and administrator, Dr. Labrador has hosted a daily live call-in radio talk show on men’s issues. He is also the founder and creator of the men’s ministries television series Old Man New Man which was broadcast around the world.

He is a graduate of Southern Adventist University, Andrews University and Gordon-Conwell Theological Seminary. He completed his doctoral studies with a specialty in redemptive leadership and healthy organizational structures.

His wife, Evelyn Labrador, is a graduate of LaSalle University in Philadelphia, Pennsylvania. They have been married since 1986 and have two sons, Minner and Mario, who both serve as firefighters in Charlotte, North Carolina. One of Dr. Labrador’s greatest joys is seeing his two sons living as successful family men, serving their community.

In April 2015 the Labradors became the proud grandparents of Lucas Minervino Labrador. 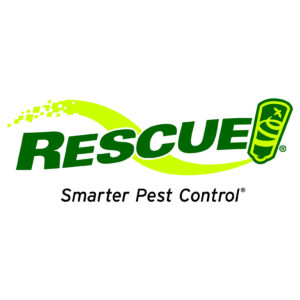